This is something that bothers me seriously and I just have to talk about it. I can understand people owing for certain reasons; to invest, start a business or maybe an emergency. Sometimes, some things come up and you really have to borrow or buy on credit. These people give you out of trust and most times, friendship. But, when it’s time to pay, and people start acting like they are being disturbed or harassed, that’s what gets to me.

I am not talking about owing various credit systems, where you have the arrangement to pay weekly, monthly or yearly with interests. People do that, and sometimes it helps. I am talking about when you buy stuff from people or businesses who give you some grace period to pay, and when that period expires, you still don’t pay back. I am also talking about when you borrow money, promising to pay back but you never do. 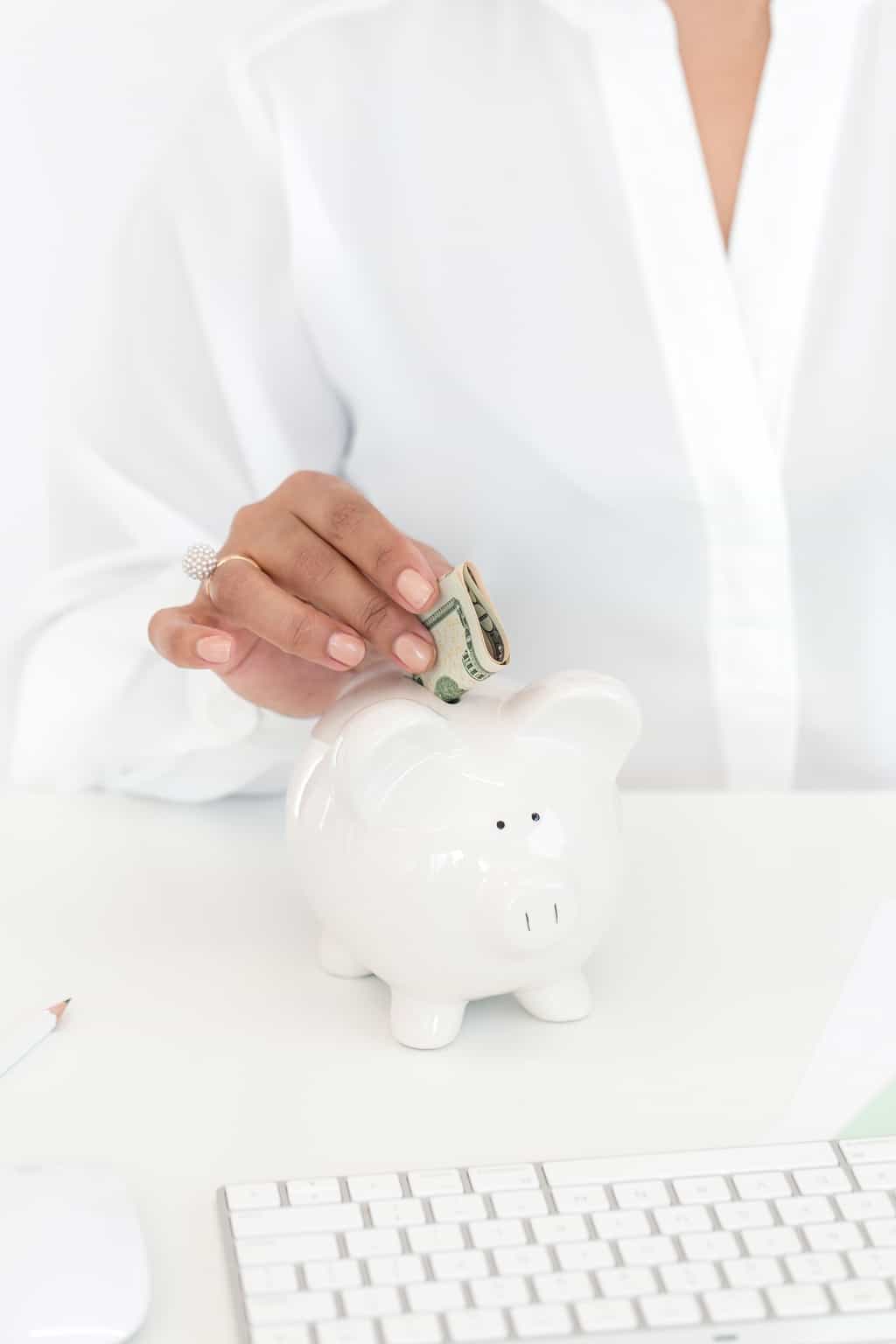 I have had a couple of instances where I had to tell people owing me to just forget about it. I wrote off all debt just for my own peace and for friendship sake. I didn’t want to go to bed angry with anyone. Because of such situations, I am now very cautious with lending. Honestly, I prefer to give money for free, than to lend. I have not more than three people that I don’t hesitate to lend money when they need it because they always pay back and in good time as well.

It is in some people’s DNA to owe. They buy everything without even thinking about it. They have outstanding debt but don’t hesitate to owe someone else. To make it worse, they start avoiding you or even become mean to you when you ask for your money. I know things are difficult sometimes but having to owe all the time and not paying back is something that could be avoided.

You may think you are solving some of your problems by owing, but owing and not paying back creates lots of problems in return. It can disorganize both the lender and the borrower.

These are a few things that owing people could do to you:

How to avoid having owing

Drop by drop is the water pot filled. Likewise, the wise man gathering it little by little, fills himself with good.

I am urging you today to try your best to pay back everything you owe and try to live without owing anyone. Yes, it is possible. With planning and discipline, a lot of us will be able to avoid owing.

What is your take on this? Have you ever had a bad experience with someone over this issue? How did you solve it? I would love to hear what you have to say. Please leave your comments in the comment box below. Don’t be afraid to speak because other people are reading your comments and you never know who you are helping. 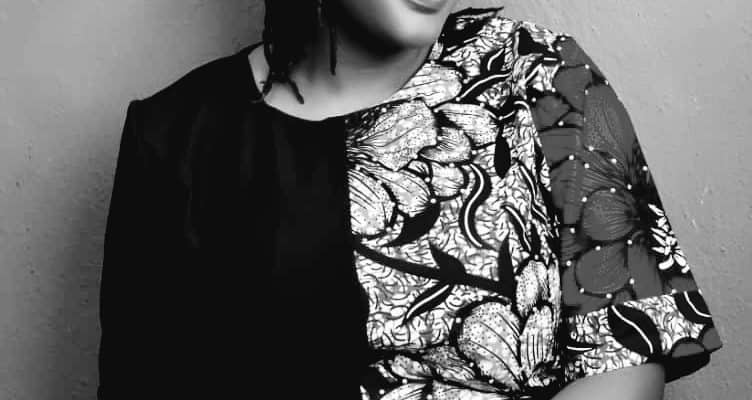 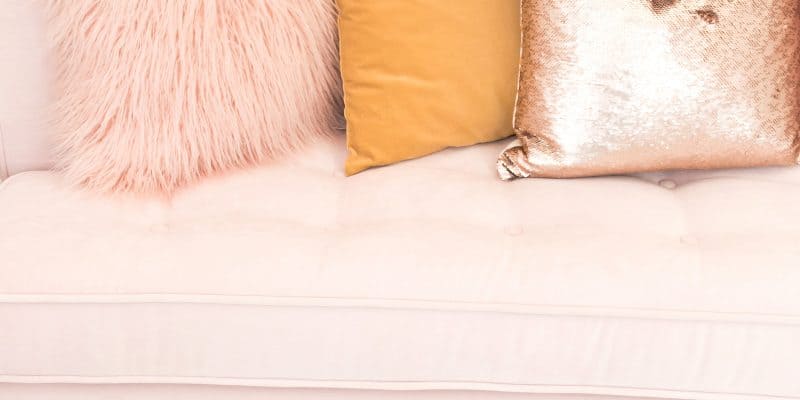 Need Help With Organizing Your Home?

Receive little tips, tricks and ideas to help with that. Once a week, no spam.

To grow my small business, Homganize sometimes earns an affiliate commission on the products I link to. As an Amazon Associate I earn from qualifying purchases. I feature only products I genuinely love, appreciate and I'm comfortable sharing. The reader never pays more for these products as the arrangement is between the Retailer and Homganize. This helps me to run this site to serve you better. Thanks for reading!
This website uses cookies to improve your experience. We'll assume you're ok with this, but you can opt-out if you wish. Cookie settingsACCEPT
Privacy & Cookies Policy

Any cookies that may not be particularly necessary for the website to function and is used specifically to collect user personal data via analytics, ads, other embedded contents are termed as non-necessary cookies. It is mandatory to procure user consent prior to running these cookies on your website. 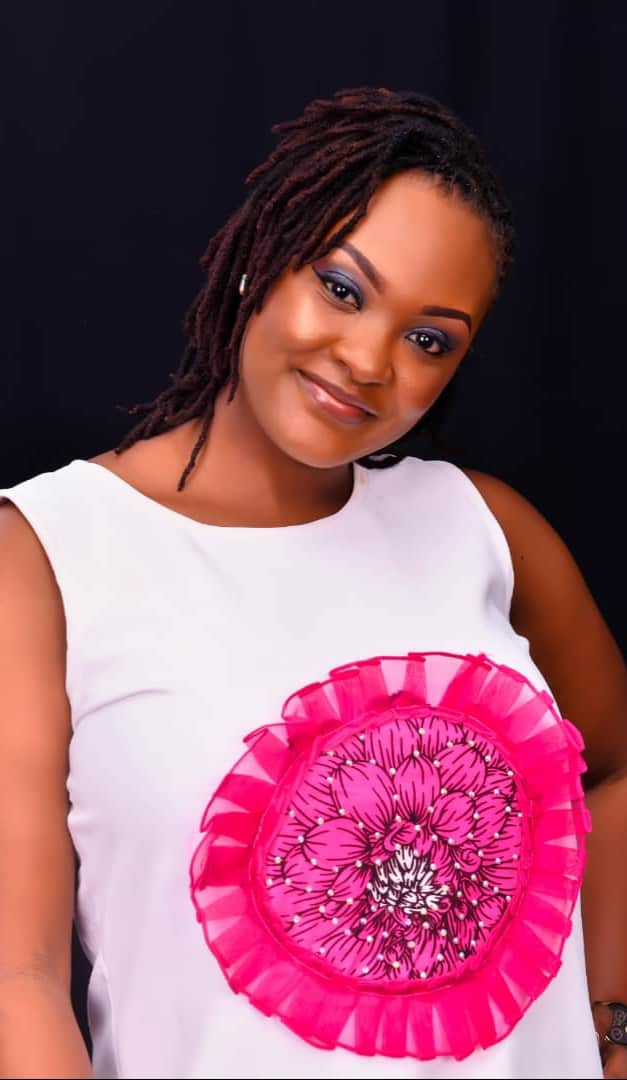